The communication of scientific outputs or in other words the way narratives relate to data has received much attention in previous KPLEX posts. Questions such as “Do the narratives elaborate on the data, create narrative from the data, or do the narratives reveal the latent richness inherent in the data?” have been raised. These fundamental questions touch upon the very heart of the scientific enterprise. How do we try to grasp the complexity of a phenomenon and how do we translate our insights and findings into clear language?

Debates in anthropology might be revealing in this regard. The “reflexive turn” since the 1970s led anthropologists to ask themselves if it was possible to create an objective study of a culture when their own biases and epistemologies were inherently involved. So far they had produced some kind of “realist tale” with a focus on the regular and the junction of observations with standard categories. Only those data had been allowed that supported the analysis; the underanalyzed or problematic had been left out. Anthropologists’ worries and efforts had revolved around the possible criticism that their work was “’opinion, not fact’, ‘taste, not logic’, or ‘art, not science’” (Van Maanen 1988: 68). Then a plentitude of new tales emerged that openly discussed the accuracy, breadth, typicality, or generality of the own cultural representations and interpretations. Put under headings like “confessional tale”, “impressionist tale”, “critical tale”, “literary tale” or “jointly told tale” all these kinds of narratives open up new ways of description and explanation. Issues such as serendipity, errors, misgivings and limiting research roles for example are taken up by confessional writers (Karlan and Appel 2016).

How far has this discussion progressed in the sciences? A differentiation analogue to the one between “real events (Geschichte) and the narrative strategies (Historie) used to represent, capture, communicate, and render these events meaningful” has to some extent taken place. Still the process of constructing scientific facts often happens in a black box and is not revealed to the reader, as the famous study by Bruno Latour and Steve Woolgar has shown. Like in the humanities also in the sciences different kinds of statements – ranging from taken-for granted facts through tentative suggestions and claims to conjectures – contribute to the establishment of ”truth”. The combination of researchers, machines, “inscription devices”, skills, routines, research programs, etc. leads to the “stabilisation” of statements: “At the point of stabilisation, there appears to be both objects and statements about these objects. Before long, more and more reality is attributed to the object and less and less to the statement about the object. Consequently, an inversion take place: the object becomes the reason why the statement was formulated in the first place. At the onset of stabilisation, the object was the virtual image of the statement; subsequently, the statement becomes the mirror image of the reality ‘out there’” (Latour and Woolgar 1979: 176 f.). 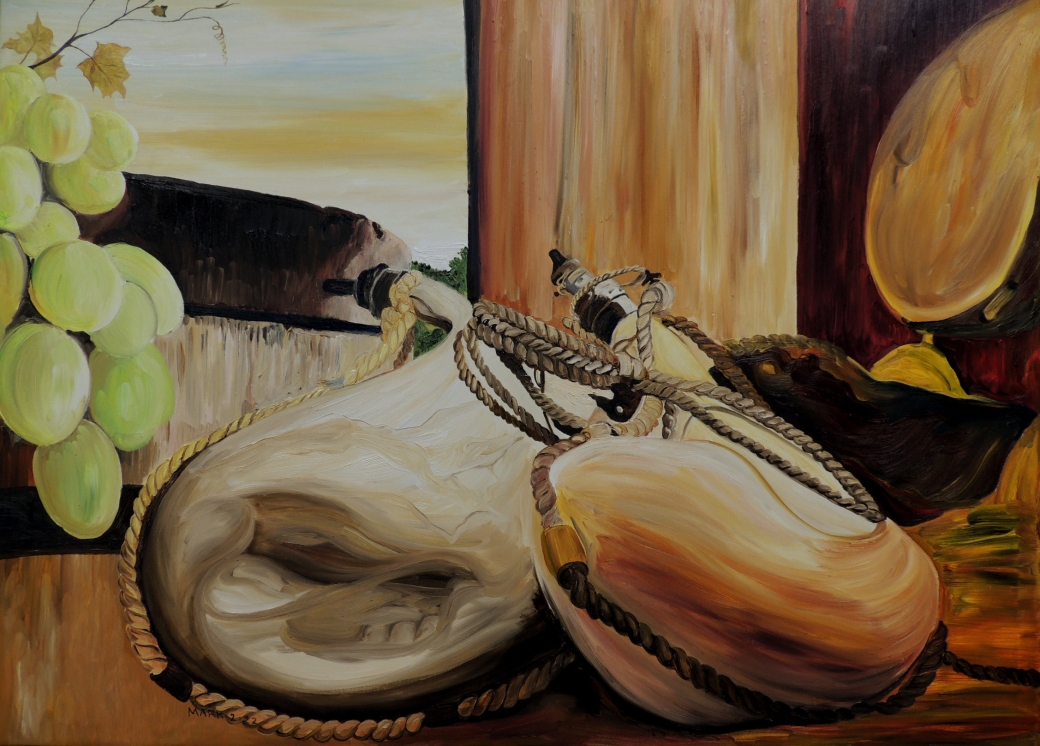 So with regard to the sciences the questions that had been raised before: “Is it possible for a narrative to become data-heavy or data-saturated? Does this impede the narrative from being narrative?” have to be negated. Discursive representations are always implicated when conveying some version of truth. In terms of reflexivity there is still some room for improvement, e.g. putting the focus not only on the communication of startling facts but also on non-significant results. This would certainly help the practitioners of science to get to know better the scope and explanatory power of their disciplinary methods and theories. Hope remains that unlike in the parable of new wine in old wineskins the sciences will stand these changes and not burst.

Van Maanen (1988) Tales of the Field: On Writing Ethnography. Chicago: The University of Chicago Press.

Queries about the KPLEX project can be directed to the project Coordinator, Dr Jennifer Edmond, at edmondj@tcd.ie.
%d bloggers like this: